How My Father Retired

In the middle of October, my thoughts naturally return to my father.

He died at 88, and so he had a good, long, and happy life. I don’t think he had too many regrets. He worked hard. He was honest. He was unceasingly cheerful. He loved and was loved.

That’s what I would call a successful life. 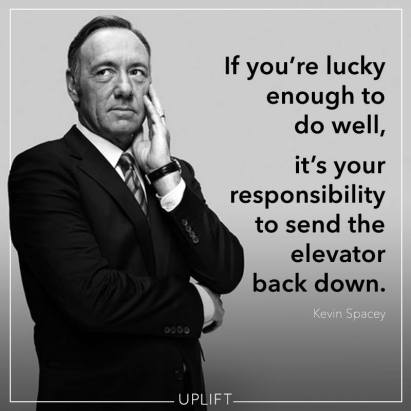 The same day, I was discussing my retirement (in glorious terms… I love it), and I recalled my father’s own retirement.

Here is how he retired:

After my mother retired, Dad started to consider his own retirement. He liked his job very much, but understood that there would come a time to let it go. To move on and enjoy the leisure years with his wife.

He had no pension from his job, but he and my mom had been saving, and so, when he was eligible for health coverage under Medicare, he retired.

He decided to ease into retirement by cutting his hours. (I did the same… it makes for a nice transition.) And when he was finally ready, he stopped. He was well-loved at work – he was the inside sales manager for a factory that produced precision gauges – and they threw him a marvelous retirement party.

All done. And ready to enjoy retirement.

It wasn’t too long afterwards that his employer called him and asked him to come back – at least part-time. They needed his skills. And since he had always enjoyed it, and had no burning quests to fulfill at the moment, he agreed.

So he went back and worked for a while again.

Then the economy took a turn for the worse, and there was a correspondingly downturn in business at Dad’s plant.

And he saw plans in the works for a layoff.

Dad went to the owner of the business and made a request.

“Please keep someone on who has a family to support, and let me go instead.”

He sent the elevator back down.

And he finally retired.

My father later said to me that everyone should get a turn. And his turn was great, but it was the next guy’s turn.

If I have become a good person, it is because I have had such good examples.

You sent the elevator back down for me too.

Dad, around 1945. Awarded the Purple Heart twice and my heart forever.