I was mean yesterday.

Not mean like making someone cry, or repeating malicious gossip, or (worst of all) slapping the dog. Not mean mean.

Just a little mean. I was rude on the phone.

I heard from my doctor’s office that Medicare had my coverage screwed up. This was the first time I have used it since turning 65. And my claim was denied.

So I got on the phone with Medicare. That alone brings my blood pressure up. Not Medicare per se, or even the hold time, which was considerable. But the phone. I hate talking on the phone.

So after my required 13 minutes of hold time, listening to unpleasant music and promos for Medicare’s Facebook site (I wonder if they post pictures of kittens?), I finally got a real person and explained the issue.

While trying to explain, the dog of course was alternately barking his crazy head off and chewing up some recent mail.

But I managed to get the gist from the Medicare representative. She told me that in order to correct the coverage discrepancy she needed me to get one piece of information from my previous employer. And then call back.

As if this was some horrible unacceptable huge terrible disgusting task.

And I bitched about it on Facebook too. (Although not on Medicare’s page… only to my own, always-sympathetic, friends. Friends who might actually have REAL problems.)

By the way, after I had made that unpleasant comment, the Medicare rep responded, “I’m sorry.”

I think 2016 may go down in history as “The Year of Nasty”. The year that it became acceptable to be mean. To let our basest, least civil instincts rule. To be proud of our nastiness. To stop trying to rise above our prejudices and petty hatreds. To stop trying to become better people.

We’ve been given permission to be mean. Some of us would like to elect someone who enjoys incivility: rudeness, contempt, blame, name-calling. Millions of Americans think that it is time to have a leader with these so-called tell-it-like-it-is traits.

Yesterday I caught myself being unnecessarily rude. And thinking it over, being rude is pretty much always unnecessary.

So today I resolved to do better.

I called Medicare. And I listened patiently to their Facebook promos as their five-minute hold became seven-and-a-half.

And I finally got a nice woman on the line.

“How can I help you today?” she said.

“Yesterday I called about a coverage issue, and I was rude to one of your co-workers. And I am sorry for that. You aren’t the person I talked to, but I’m sure that someone else like me owes you an apology too. So you can help me today by accepting my apology.” 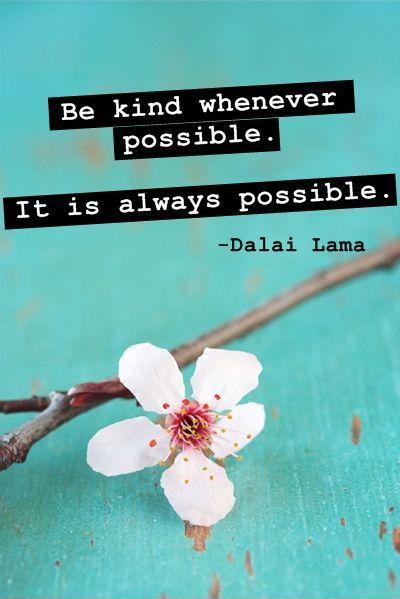